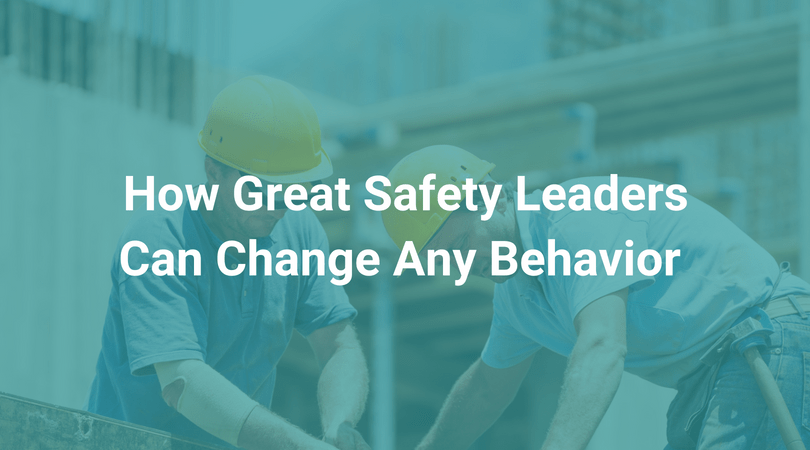 11 workers were killed. 17 were injured. Not to mention the devastating damage to the environment.

With such a catastrophic failure, people wanted to know how the incident could have happened.

In the U.S. Department of Labor’s recent Safe + Sound webinar, The Three Core Elements of Effective Safety and Health Programs, this incident was talked about (1).

Michael Belcher, Vice President, Safety and Risk for DS Water, explained that after 6 years of investigation, the report that summarized how the accident happened finally came out.

At the heart of the tragedy was company culture.

Just as Michael explained, many other incidents have occurred where it’s not “just” one technical issue or human error that caused an incident to occur. Instead, it often comes down to a broken culture.

Michael explained he has seen companies that are nearly identical: worker selection, safety programs, and safety training…but each of those companies, he would find, would have radically different results.

What was the difference?

Culture is the values, beliefs, the perceptions, and the norms in a company. These things may not be taught directly, and they might not ever appear in a written policy.

Still, these factors do exist, and they shape what happens each day in a company.

One of the major determinants of these unwritten rules? You guessed it: leadership.

“Culture is hard to change, and if it’s not steered by leadership it can tend to revert back to where it was,” explained Michael.

Making this connection, the question is: how can leaders work to positively influence culture? And, second, how can leaders help to change behaviors that support a safer, healthier culture?

See Where Your Heart & Head Are At

“By believing in safety, it’s important that your head and heart are into it. Because if they are not, people are going to see right through that, and you aren’t going to have credibility as a leader,” said Michael.

With their heart in the right place, Michael said great leaders have these 4 psychological traits that are working in their favor:

1. Goal power: People do their best when they have goals, objectives, and standards to shoot for. Great leaders are mentally preparing people for “the season.” Help them to see what success will look like and feel like.

2. Encourage participation: Most people want to be a part of a team. They also want to be in on the action, and they want to contribute. Great leaders make people part of the solution.

3. Give feedback: Feedback helps you to reduce confusion and clarify expectations and priorities. Great leaders give feedback that is timely, focused, and frequent.

It’s Not Just About Talking

How else can leaders help change behaviors to support safety?

The answer: coaching your people.

When you talk, model, and practice the behavior yourself, the chance of behavior change is 20 percent.

When you talk, model, practice, and coach your people, the possibility of that behavior change jumps to 80 percent.

Michael said it best when he said how effective coaching is really leadership in action: “It’s motivating, communicating, developing, and empowering people for continuous improvement,” he said.

With iReport, you can find, report, and fix hazards in the workplace. After all, missing important safety data sucks! Automate your safety program, painlessly, today: sign up for your free trial now.

Safe and Sound Campaign: “The Three Core Elements of Effective Safety and Health Programs.” To see more of the Department of Labor’s webinars, visit this link.

Show Me A Demo