Heroes to Celebrate this 4th of July 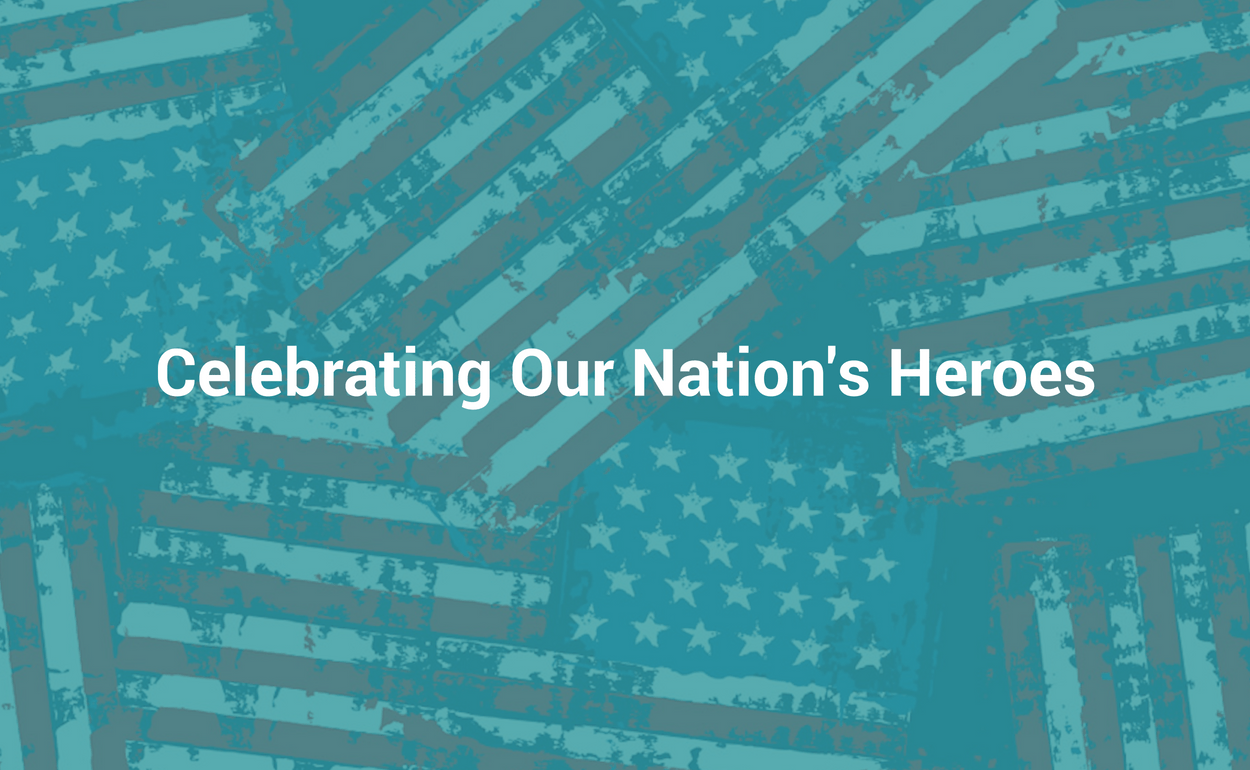 Each year for 4th of July, we usually get together with friends and family to celebrate our nation’s independence. It may be fireworks, it may be a BBQ, time at the pool, or it may just be a relaxing day indoors with your loved ones.

However you celebrate it, 4th of July is another day we can take time to think of our greatest American leaders and heroes: those who had the vision, and made the sacrifice—and put so much at risk—for the freedom and liberties we still enjoy today.

Not to be forgotten, here are just a few of those American heroes we can remember and pay homage to this Independence Day. A common theme throughout their stories is selflessness, courage, and bravery.

John Basilone, a local hero from Raritan, NJ, was the only enlisted man in World War II to receive both the Medal of Honor and the Navy Cross.

In World War II, at the Battle for Henderson Field at Guadalcanal, Sergeant Basilone was faced with 3,000 enemy soldiers. He held that position for 3 days and nights. He had no sleep, no rest, and no food during this time.

All the while, he continued to fight. When he was out of ammunition, he then fought of the enemy soldiers with his .45 pistol, still not giving up. For his bravery and courage, he would later receive both the Medal of Honor and the Navy Cross, though he died fighting at Iwo Jima (1).

Private Kanell had a grenade thrown into his area during the Korean War. Upon seeing the grenade, Kanell threw his own body on top of it in order to save the life of his friends. Amazingly, he survived the brave act.

Minutes later, however, another grenade was thrown into the area.

For a second time, a courageous and Kanell threw his own body on top of the grenade—once again, knowing he would bear the impact of the explosion. This time, he did not survive. For his pure bravery, fortitude, and selfless acts, he was given the Medal of Honor (1).

He stood in the doorway fully exposed to enemy fire. Then, despite the imminent threat, Myers rushed into the room and engaged an enemy who had a gun pointed at him.

After helping to identify the American hostage, he then jumped on the hostage and shielded him from fire. All the while, he was immobilizing the enemy with his bare hands while others on the team came in for back-up support. His bold, fearless, and decisive actions upheld the highest traditions of the Naval Service—part of why he’s received the Medal of Honor as a result (2).

Sergeant Gordon Ray Roberts was at Thua Thien Province, Republic of Vietnam, where his platoon was approaching enemy positions. The platoon was suddenly pinned down by enemy fire, and, upon seeing the danger they were in, Sergeant Roberts charged the enemy bunker, on foot, firing as he ran.

He then continued onto a second bunker, and in doing so, lost his own rifle. He then picked up another, from a comrade, and continued on—fearlessly risking his life in the process. He eventually continued on to a third and a fourth enemy emplacement. In the process, he was entirely cut off from his platoon.

He then was able to help wounded comrades as he eventually was able to make his way back to a safe area. His actions were beyond the call of duty. They were truly inspirational to his fellow soldiers and it showed extraordinary courage and bravery. Ultimately, Roberts became the youngest living Vietnam War Medal of Honor recipient (3).