79: 4 Types of Root Cause Evidence According to TapRooT 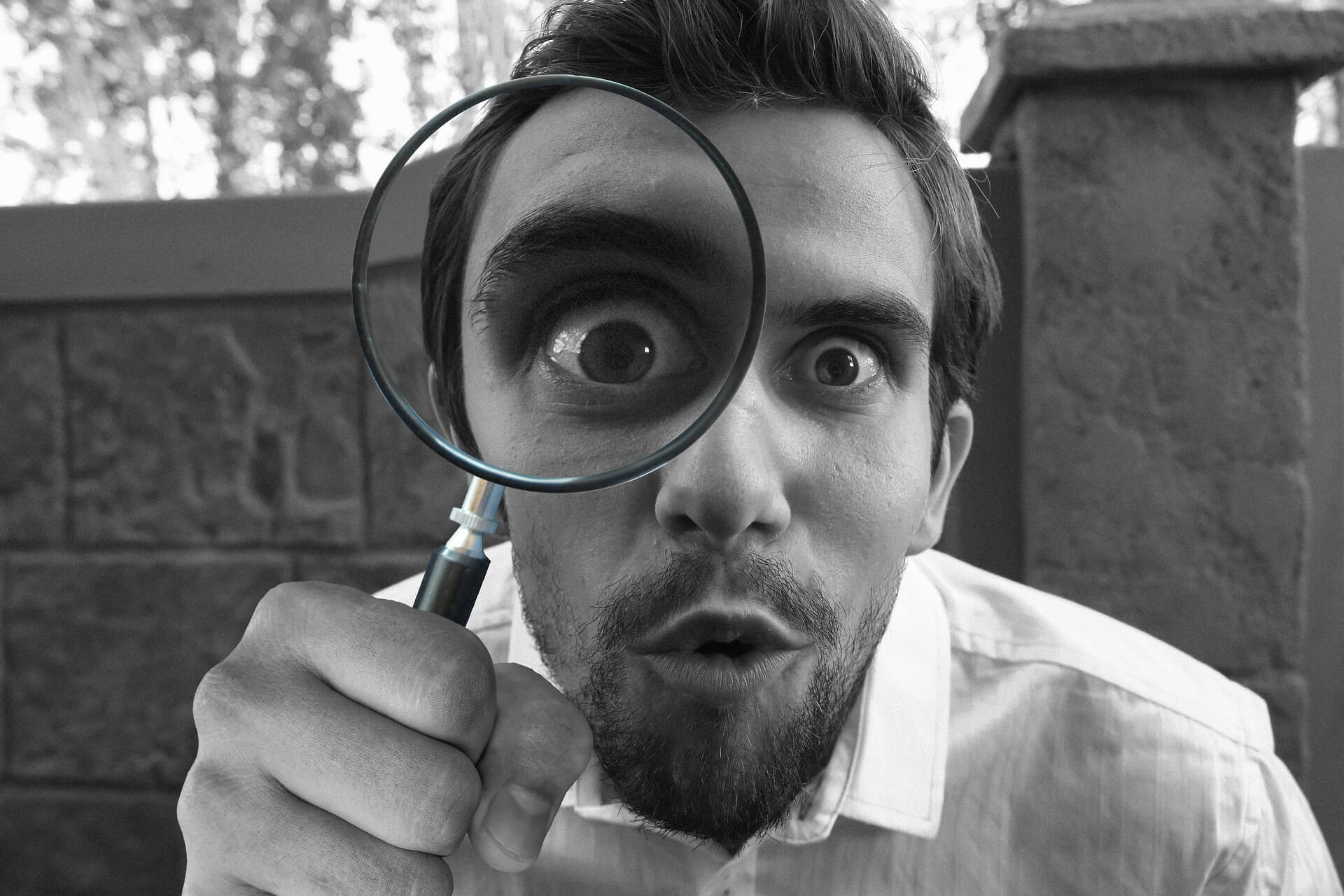 When an incident occurs it is the investigator’s main function to gather all relevant evidence in order to discover root causes and ultimately prevent a recurrence. The tricky part is that evidence isn’t always what it seems. Witnesses accounts can be spotty, inconsistent, they may tell conflicting stories about the same incident, etc. Physical or even environmental conditions can change before the investigation process begins. Paperwork, such as a work instruction or JSA, may be misplaced or even changed in some way. With all of these variables and more, you want to make sure you collect the right types of evidence during your investigation.

I want to share with you some information from TapRooT®, which is a systematic process and training for finding the real root causes and precursor incidents, for not only major accidents but minor mishaps and even near misses. According to TapRooT®, there are four types (or categories) of evidence to be evaluated. TapRooT® calls these categories 3 Ps and an R. This stands for:

Often, evidence collection starts with people evidence (a witness statement), and that evidence guides the investigator to collect paper, physical and recording evidence.

Examples of people evidence include:

Where do you begin? First, determine who was involved. This includes those who planned the work, supervised the work and performed the work. Other considerations include a worker’s capability, capacity, training, and qualification to perform his or her role.

Inquire into the background of those involved. Determine if they have been involved in any previous incidents or if they have any related performance or conduct issues. Find out if those involved had any work restrictions such as an impairment, physical capability, or lapsed accreditation.

Understand how the employees worked together. What were the dynamics of the team including supervision and team performance? Determine the context (such as environmental conditions, distractions or perspectives).

Paper evidence may include all sorts of things including:

What do you think the biggest mistake is when it comes to collecting paper evidence… given all of the paper that we have in our workplaces? Collecting too much paper not relevant to the investigation!

You don’t need to collect every piece of paper at your facility. How do you know what you don’t need? By looking at the timeline of events that led to the incident. You need all the paper that supports your timeline of events and supports the facts. If you use TapRooT®, you can easily upload digital copies of this paperwork, and highlight relevant pages in your report to management.

Don’t make the mistake of collecting so much paper that what you need for evidence is somewhere at the bottom of the stack.

Physical evidence can range from a very large piece of machinery to a very small tool. It includes hardware and solid material related to the incident. You will gather physical evidence in one of two ways. You will collect it or you will record/document evidence that can’t be collected (for example, it is too large to collect, or it is still in use).

Types of physical evidence to collect:

Types of physical evidence to record/document

Evidence is recorded when it is impossible to collect or when it is still in use by the workforce. Following is a list of possible evidence to collect by recordings:

Following are additional pieces of information you may want to collect:

Recording evidence, such as photography and video, should be captured as soon as possible after an incident to preserve the scene in images before it is altered in any way. It provides a documented overview of the entire scene. This may occur as soon as you or a qualified team member can obtain access to the scene.

In addition to video and photography recorded by the investigator, recordings include:

As you record the scene, ask “Am I recording the scene as it was in its original state or has it changed in any way?” If the scene has changed, make a note about what has changed including those involved and WHY! Be sure to capture that information. Identify fragile, perishable evidence and immediately document, photograph and collect it. Environmental conditions are a good example. Such as in the case of ice/snow and as the day progresses it melts, compounds, etc. Also, make a note of any transient evidence that can’t be captured by a camera or video like steam, smoke/vapors, smells, and temperature, etc.

Remember, the best way to collect unbiased evidence is to gather evidence from each of these four categories: people, physical, paper, and recordings. Each piece of evidence collected will help lead you to the root causes of the incident so that you can properly analyze them for effective corrective and preventative actions. Nothing is more frustrating than going through this process and determining what to fix only to learn that not only were you fixing the wrong things, but another incident has occurred that could have been prevented.