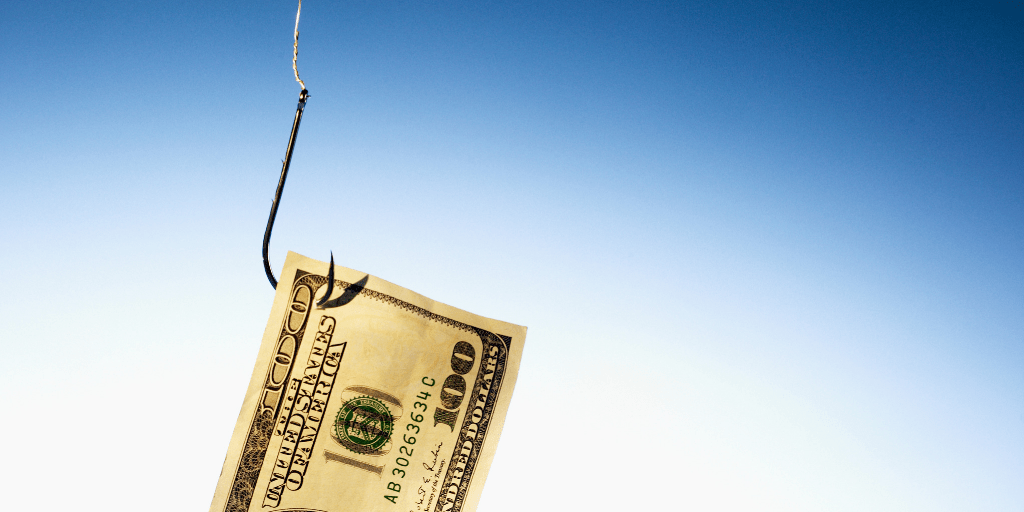 OSHA has changed course in its view of employers’ post-incident drug testing programs and injury rate-based incentive programs. In a Memorandum to Regional Administrators and State Designees published October 11, the Agency now says most of these types of programs do not run afoul of the anti-retaliation provisions of the injury and illness recordkeeping regulation at §1904.35(b)(1)(iv), which is a considerable shift in policy guidance. As part of the previous rulemaking, OSHA added a provision that employers do not have any barriers for employees to report injuries or illnesses. The rule also said that employers could not discriminate or punish employees for being injured. So this latest change is a bit different.

While the rule itself didn’t address drug testing or incentive programs, policy guidance published along with it indicated that most post-incident drug testing programs would be in violation, just as tying incentives to injury rates.

However, now, OSHA says that many employers who implement safety incentive programs and conduct post-incident drug testing do so to promote workplace safety and health. Also, the Agency says evidence that the employer consistently enforces legal work rules (whether or not one reports an injury or illness) would demonstrate that the employer is serious about creating a culture of safety, not just the appearance of reducing rates. Thus, action taken under a safety incentive program or post-incident drug testing policy would only violate §1904.35(b)(1)(iv) if the employer took action to penalize an employee for reporting a work-related injury or illness rather than for the legitimate purpose of promoting workplace safety and health.

In the new policy, OSHA says that incentive programs can be an essential tool to promote workplace safety and health. One type of incentive program rewards workers for reporting near-misses or hazards and encourages involvement in a safety and health management system. “Positive action under this type of program,” the Agency says, “is always permissible under §1904.35(b)(1)(iv).”

OSHA describes another type of incentive program that is rate-based and focuses on reducing the number of reported injuries and illnesses. These programs typically reward employees with a prize or bonus at the end of an injury-free month or evaluate managers based on their work unit’s lack of injuries. The Agency says these rate-based incentive programs are also permissible under §1904.35(b)(1)(iv) “as long as it is not in a manner that discourages reporting.”

So, if an employer takes an adverse action against an employee under a rate-based incentive program, such as withholding a prize or bonus because of a reported injury, OSHA would not cite the employer under §1904.35(b)(1)(iv) as long as the employer has implemented adequate precautions to ensure that employees feel free to report an injury or illness.

What would be an “adequate precaution”?

OSHA says that a statement that employees are encouraged to report and will not face retaliation for reporting may not, by itself, be adequate to ensure that employees feel free to report, mainly when the consequence for reporting will be a lost opportunity to receive a substantial reward. However, an employer could avoid any inadvertent deterrent effects of a rate-based incentive program by taking positive steps to create a workplace culture that emphasizes safety, not just rates. For example, the Agency says that any inadvertent deterrent effect of a rate-based incentive program on employee reporting would likely be counterbalanced if the employer also implements elements such as:

Listen to this episode (link at the top of the page) for more information on how to set up your incentive program properly, which contains info NOT found in this post, so be sure to check it out!

Improve Safety & Health In Your Company

www.iReportsource.com is an all-in-one solution to record, report and minimize safety incidents in the field and in the office. With iReport, you can go from “I think” to “I know,” which helps you to support and improve safety best practices.